Living according to nature

(We have crossed the homeostatic thresholds. We consume more than what is naturally regenerated. The article outlines a systems and design framework, a human machine interface to align man and the machine to facilitate regenerative learning and sustained high performance)

Turing’s Dilemma and the Ashby Solution

Interrogator 1 :What distinguishes the human from the Animal ?

Interrogator 2: The ability to ask questions, improve on my previous best performance….

Turing: Which is the machine …Which is man ?

Google comes up with the answer

Men have become the tools of their tools – Henry David Thoreau

And the tools are

Ashby: Assuming life is a game how many options do you have ?

Ashby: Sapiens never went beyond the level of the clock. Humans fail to Google’s algorithm.

I win, I have n + x ..all the options available. Nature prevails and NGI, Natural General Intelligence or better ….Evolutionary Intelligence .

Who is afraid of AI ?

Complexity (variety) absorbs complexity. And India is the Everest of Complexity

Indian means global. They say ‘ Vasudhaiva Kudumbakam’. Ashby spent some time in India. He should know

This would have crossed your mind somewhere on the learning curve with WhatsApp. We are not literate, not even WhatsApp literate!

Ask….” when answers are free questions are priceless”

Gulliver returns. In his absence the Lilliputians had crafted their constructs of normality, modernity, progress and development

Gulliver sets up The School of New Maths

Launches The Lilliput a layman’s machine interface based on the computational capacity of fingers. Starting from the right thumb and going anti-clockwise each finger represents the following.

10 Learning, An intelligent system is one which improves on its previous best performance

Now can you do without any one of the fingers ? The students were to keep their minds refreshed, remain mindFULL once in a while

A new way of Looking / Seeing 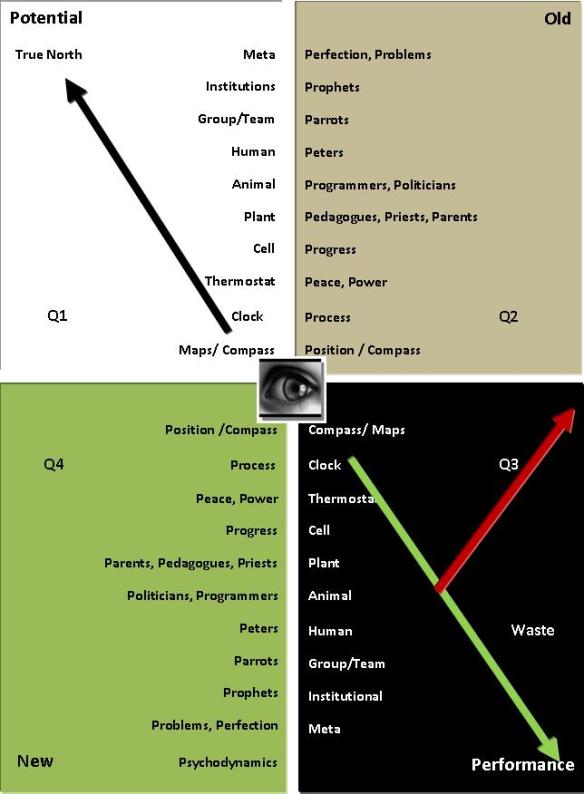